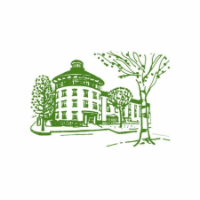 AIHA was set up in 1981 as a campaign organisation to draw attention to the housing problems of the orthodox Jewish community in the Stamford Hill area of North London, in the London Borough of Hackney.

Agudas Israel Housing Association was registered with the Housing Corporation in 1986 as a BME housing association with the purpose of providing housing for Orthodox Jews. Its activities extend to Haringey, Barnet and Salford as well as its base in Stamford Hill.[1] In 2011 it owned more than 700 residential units, many of which were developed with the support of funding from the Housing Corporation.